﻿We are happy to add Gray Rouen ducks to our flock . They are from a great breeder in MD. We are excited to start breeding and showing them in 2014!
Open Wins 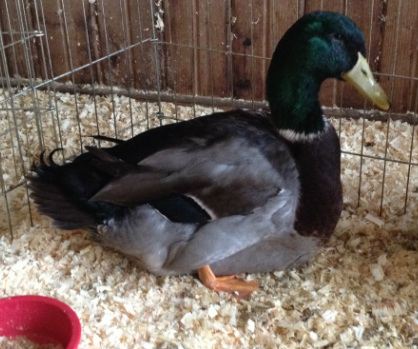 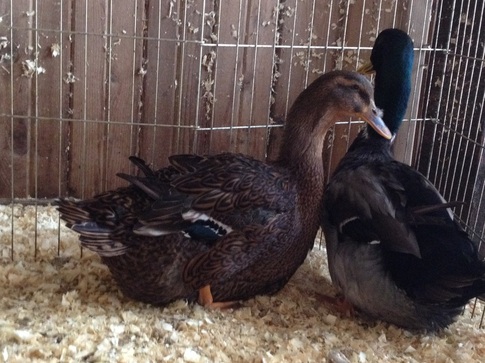 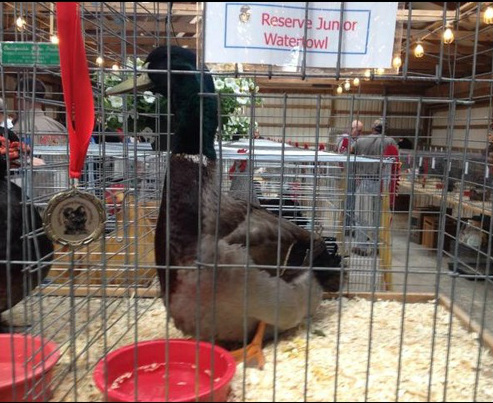